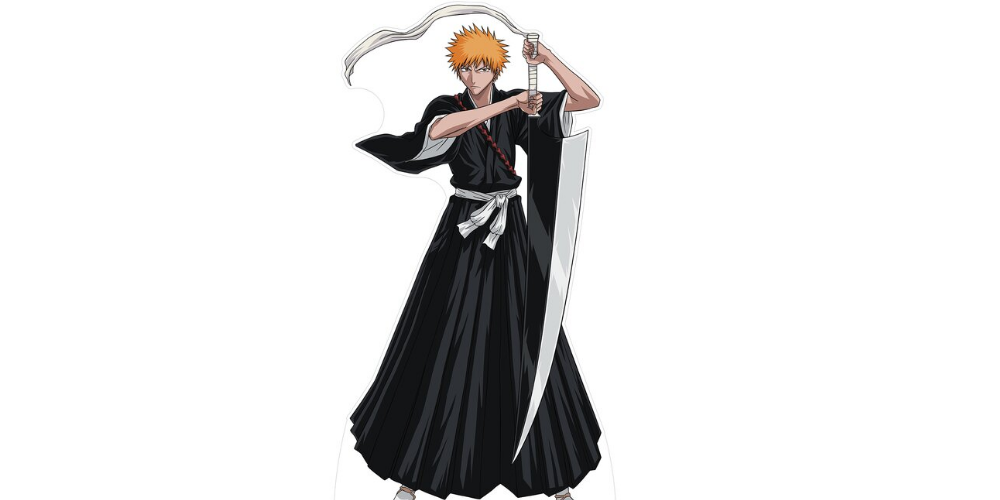 It’s not unusual to get attached to a fictional character, especially when it comes to anime. One of the very popular among people who watch anime is the ichigo kurosaki. As a young high-schooler, he comes to know about the undiscoverable powers that he shares with his sister. However, there are more Ichigo Kurosaki Facts you are yet to know.

In the story, Ichigo tries his best to fit in with his surroundings and pretend to be as normal as anyone could be. However, this, along with several other challenges, has grasped the attention of such a large audience.

If you’re a part of his fandom, continue reading to learn more about the anime that only the true fans could ever notice!

The battle of Ichigo with Ulquiorra is one of the top-tier battles of the series. But during the intense fight when Ichigo was in his hollow form, several observers noticed that his badge broke. This was an indication that his Shinigami side was no longer controlling him.

There are several changes that anime creators make that have no impact on the storyline whatsoever. One such example is that in the manga, Ichigo’s Reiatsu falls more in the color range of golden yellow.

On the other hand, the color in the anime was changed to blue. The reason behind it remains a mystery till date as no one has managed to relate it to any direct effect on the story.

Although not very surprising, it can be a nice reference to feel that the anime is more connected to the world around you. Ichigo’s registry number is 007, the same as the very famous James Bond. The British spy is known for saving the world and being a lady’s favorite.

While Ichigo has never been popular among women, he has successfully saved the world a number of times against Aizen and Yhwach.

Many may consider that Ichigo was known as special war potential for his extraordinary powers due to his unique bloodline. However, this is only a part of it. Another excellent trait that makes him unique is his ability to learn things quickly. This is also why he became a Shunpo expert in no time.

Ichigo not only quickly learned but also improvised his skills at a high rate. By the end of the 100-year war, he was able to travel incredible miles in a single leap.

The many reasons to fall in love with this fictional anime character include his down-to-earth personality, his protectiveness for others, and how he despites anyone taking advantage of others, especially of those in their grieving state.

In his opinion, practices such as fortune telling or psychics are only a means of prey on people seeking comfort. For this reason, he firmly believes that one should only sell or trade things that are tangible.

Because Ichigo excellently portrays self-dependency, it’s hard to believe he could need anyone’s help. He’s the type of person who believes in the ‘I bear it, so they don’t have to’ theory. But it was a total opposite case back when he was a child. He needed Tatsuki to take care of him and help him during his growing years.

James Aphu is the editor-in-chief of a fashion magazine and understands the need of ladies to become more beautiful. He has his own unique view on makeup and skin care products. He enjoys sharing knowledge about makeup and is dedicated to making most girls beautiful together.

Three Different Types of Cable Connectors Everyone Should...

Why Wholesale Makeup Business Is High In Demand...

Top uses of airbrush for your skin

What Should Adults Wear for Halloween in 2022